I’m excited to be part of the blog tour for Robert Scragg’s What Falls Between the Cracks. Robert was kind enough to participate in an interview with me about his fantastic crime fiction book – I hope you enjoy it.

When you walked into Theakston’s Crime Festival’s ‘Dragon’s Pen’ in 2016 to pitch What Falls Between the Cracks, what were your expectations?

Honestly, I’d convinced myself I probably wouldn’t get picked. It’s a “names in a hat” affair, with an hour to get through as many as possible, and the room was pretty packed. With five minutes to go, Mark Billingham announced they had time for one more, and read out a name that sounded vaguely like mine, but not quite. Nobody stood up, and he was about to pick again when I asked if he’d meant to say “Robert Scragg”, and when he checked again, sure enough it was me. To say I was nervous would be an understatement, but all four Dragons were really lovely, and made me feel at ease once I got into it, so I’d definitely recommend it to anyone who’s going to Creative Thursday.

What Falls Between the Cracks isn’t the first manuscript I finished, so there were a fair number of rejection emails that hit my inbox, which as much as I knew to expect an element of that, still felt pretty rubbish at the time. It was also a challenge getting used to the timescales involved in publishing. I didn’t appreciate how long that stretch between signing a book deal and the book hitting the shelves could be, so have had to learn to be more patient!

How did you conduct your research for What Falls Between the Cracks?

The vast majority was online – thing details like police ranks, procedures, etc. I’m lucky enough to have a few friends who are former police officers as well, so they were happy to have questions fired their way. In terms of location, I spent quite a bit of time working in London while working on the first draft, so got to see a lot of the actual places first hand, but still spent a fair chunk of time on Google Street View!

Do you plan on continuing to write crime fiction or do you see yourself exploring other genres in the future?

I’ve got a few ideas for children’s books that I’d love to work on at some point in the future, but for now I just want to focus on building my profile as a crime author. Most of the ideas I have are for crime, both in this series and standalones, and it’s my favourite as a reader, so no matter what, I think I’ll always come back to that.

And now for a bit of fun. You’re stranded on a desert island and you can only take three books – what do you take?

First would be the Lord of the Rings trilogy (It’s available in one volume so not cheating!). I’ve gone back and re-read on more occasions that I care to remember since I was a kid.  Second would be something by Stephen King – probably either The Stand or Needful Things. I’m a huge fan of pretty much everything he’s written. Last one is one that I’ve always had a soft spot for – The Firm by John Grisham. I was a teenager when it came out, and had just decided I wanted to study Law at university, so really struck a chord with me at the time.

Many thanks to Robert for providing this interview. What Falls Between the Cracks is available to pre-order now. You can follow Robert on Twitter. Also thanks to Allison & Busby for inviting me to be part of this blog tour.

An affiliate link means that I make a small profit from the purchase via one of my links. This does not cost you anything and helps support my blog.

One thought on “Blog Tour: Interview with Robert Scragg – What Falls Between the Cracks” 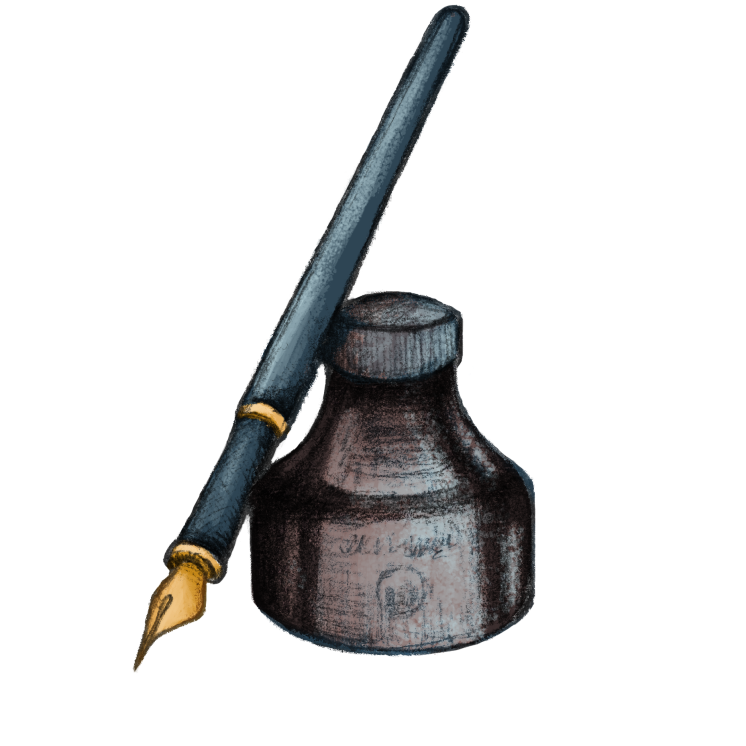