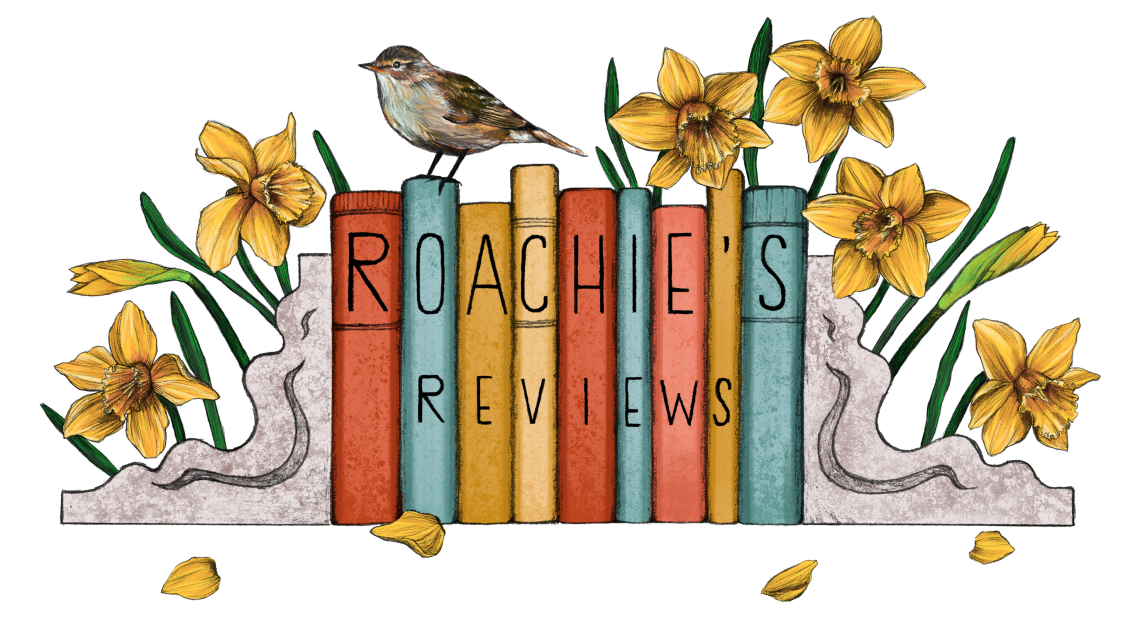 Welcome back – a quick note:

Just a quick heads up that this review contains themes that some people may find upsetting. Any rude, disrespectful, or hateful comments will be deleted.

Ronnie never thought she’d want to fail a test – until she finds herself staring at a plastic stick with two solid pink lines. She’s pregnant.

With her college future fading before her eyes, Ronnie has to make a tough choice – an abortion. But the closest clinic is over nine hundred miles away. Faced with a treacherous boyfriend and no car, Ronnie turns to the one person who won’t judge her: her ex-best friend Bailey.

What could go wrong? Not much, apart from stolen cars, crazed ex-boyfriends, aliens, and the pain and heartbreak of a broken relationship…

I received an email a couple of weeks ago with an opportunity to review this book. I went for it because I knew it would fall into one of two categories – amazing or terrible. I was on edge with Unpregnant until the very end when I could breathe a sigh of relief; it didn’t let me down.

This book is amazing for so many reasons. It’s funny and unpredictable but also deals with serious subject matters – and there are not many subjects likely to cause more controversy than that of abortion. What this book does is look beyond the word and into the eyes of those who it affects most: the woman making a life-changing decision.

Our protagonist, Ronnie, is an interesting character. She’s not necessarily likeable, not for me anyway, with her clean cut ways and willingness to be shallow. It’s not the discovery of the pregnancy that is shocking but how she came to be in that situation (no spoilers) and that’s how I became totally invested in Ronnie’s story.

Her ex-best friend, Bailey, is strikingly different to Ronnie and someone who I recognised. She’s the one always on the defensive, refuses to let people get to know her in fear of rejection, but is unshakeable in her loyalty.

Ronnie and Bailey’s road trip to another state for Ronnie to have an abortion is full of crazy, unlikely gapes that make the story unrealistic. But I actually have no problem with this because the point behind the story is never lost. That a young, independent woman on the brink of being a legal adult about to go to college [university] should have to drive over 900 miles to have an abortion in secret is absurd and sad. That her alternative is to be pressured, coerced, and ultimately forced to proceed with a pregnancy and a life she did not ask for is positively inhumane.

What this book highlighted for me was our inability, as a society, to have reasonable, rational conversations about this extremely important subject. It is not about to go away. It horrified me that Ronnie was unable to discuss her pregnancy with her parents because she knew they would take her decision away. There would be no open conversation about her options – Ronnie would be immediately married to her boyfriend (who, by the way, is the worst kind of person and a waste of space) and would proceed with the pregnancy.

Why can’t we have sensible conversations about sex, contraception, and pregnancy? Would we not be better off discussing these normal subjects rather than either refusing to recognise them or having draconian attitudes? It blows my mind to be having to say this on the brink of 2020.

There are many people who take issue with this book. Some don’t like the rhetoric or are opposed to its key messages. Regardless, can I maybe suggest we use this as a platform for having sensible, adult discussions about something that is not about to go away, and maybe help women in the process?

Many thanks to Chicken House Books for providing a copy of this book in exchange for an honest review.

You can support your local bookshop by buying Unpregnant through them directly, or via Hive.

What do you think of Unpregnant? Will you be reading it? Let me know in the comments below.

Wishing you a wonderfully bookish week,