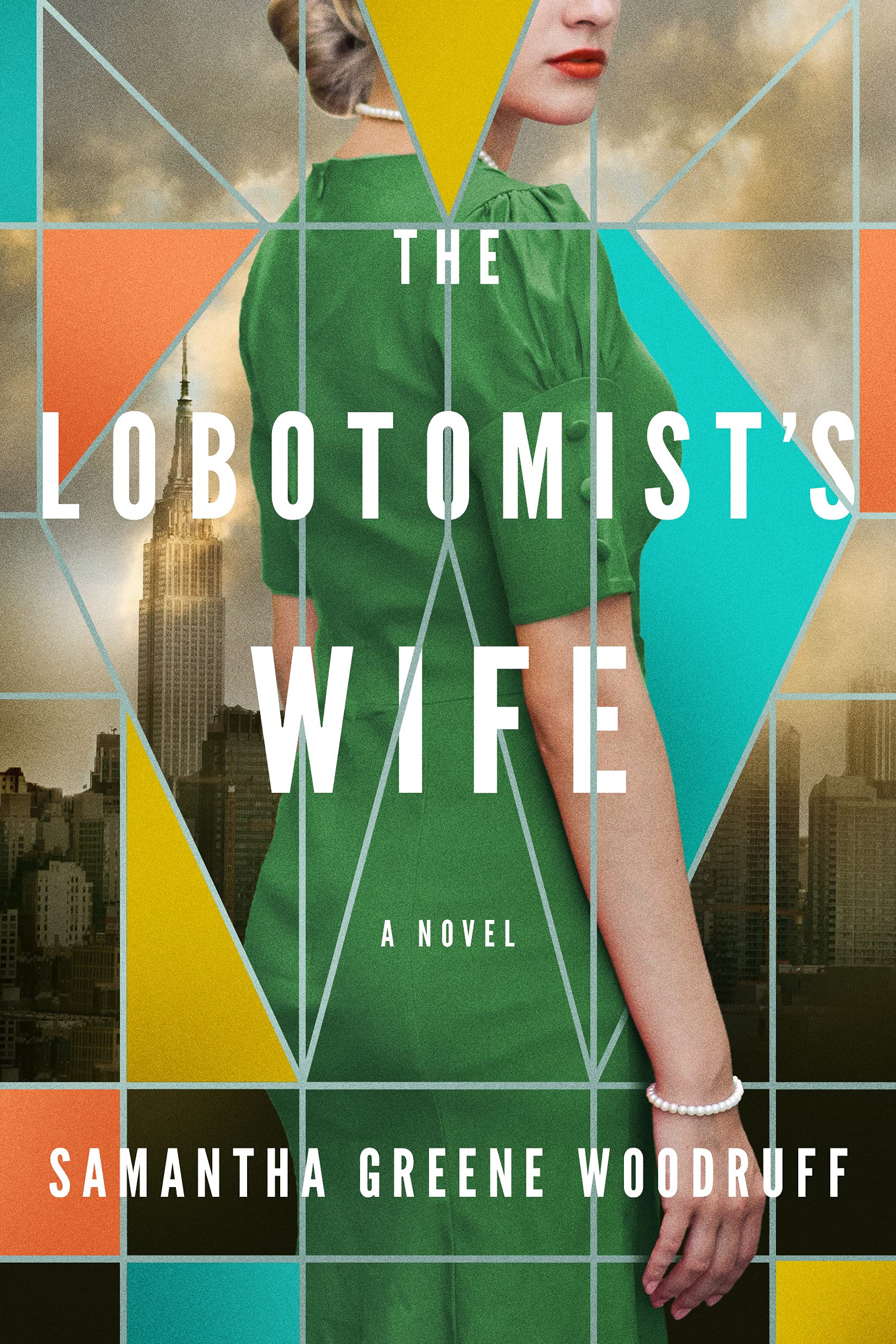 Since her brother took his life after WWI, Ruth Emeraldine has had one goal: to help those suffering from mental illness. Then she falls in love with charismatic Robert Apter―a brilliant doctor championing a radical new treatment, the lobotomy. Ruth believes in it as a miracle treatment and in Robert as its genius pioneer. But as her husband spirals into deluded megalomania, Ruth can’t ignore her growing suspicions. Robert is operating on patients recklessly, often with horrific results. And a vulnerable young mother, Margaret Baxter, is poised to be his next victim.

Margaret can barely get out of bed, let alone care for her infant. When Dr. Apter diagnoses her with the baby blues and proposes a lobotomy, she believes the procedure is her only hope. Only Ruth can save her―and scores of others―from the harrowing consequences of Robert’s ambitions.

Woodruff’s The Lobotomist’s Wife is a fantastic story about the history of the lobotomy, fictionalised but loosely based on fact. Coming into this book I knew very little about the lobotomy other than it being a debunked method of dealing with mental illness, which at the time was toted as a ‘miracle cure’.

Our protagonist, Ruth Emeraldine, supports her husband through years of research and practice of the procedure before realising that it is, in fact, dangerous and often gives the patient a poorer outcome. She is a strong, independent character, who I felt wavered between having agency and having none at all, giving her a depth that lends itself well to the story. We follow her through the years and how she deals with the conflict of adoring her husband but being unable to cope with the havoc and destruction he is wreaking with his methods.

There was an underlying tension to this book that made me keep coming back to it. The pace was spot on without any lulls in the story, so your attention is held consistently.

I purchased this book myself and was not asked to provide a review.

You can support your local bookshop by buying The Lobotomist’s Wife through them directly, or via Hive or Bookshop.org*.

What do you think of The Lobotomist’s Wife? Will you be reading it? Let me know in the comments below.

Wishing you a wonderfully bookish week,